HOTEL KRÓLEWSKI is located in the very center of old town – on the Ołowianka Island in Gdańsk. This location perfectly reflects the importance that the granaries built in this place had throughout the city’s history. A centuries-long history of the object, in conjunction with its location directly by the Motława River, make it an attractive spot on the tourist map of Gdańsk. 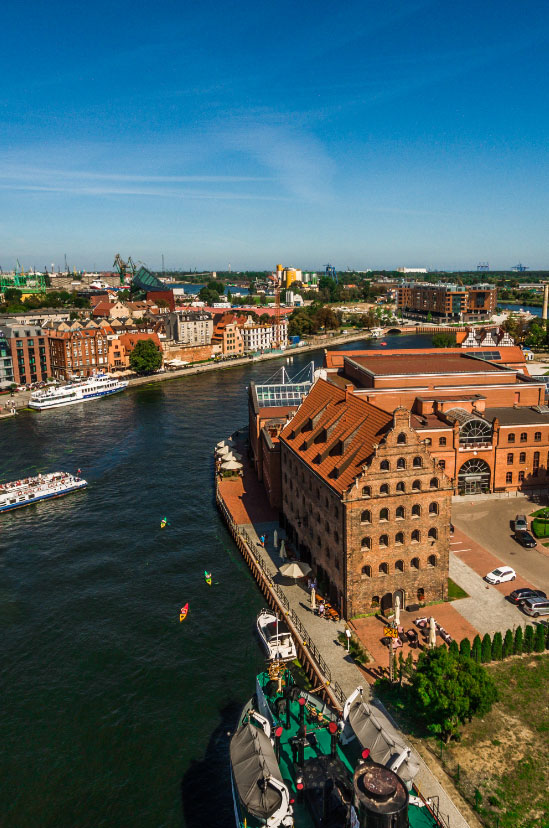 ROYAL GRANARY was built in the 17th century. It was designed by Abraham van den Blocke – a representative of the dynasty of Gdańsk craftsmen of Flemish origin. The development of the project was entrusted to Jan Strakowski – an urban architect and builder from Gdańsk. The granary was built as a result of commitments of the people of Gdańsk towards King Casimir Jagiellon. Its history began in the mid-15th century with the following words: “In this court we hereby commit ourselves to develop a proper granary for the storage of royal crops and build it as quickly as we can manage”. Alas, the king did not live to see the completion of the construction similarly to his successors who had to wait for the court and the stables for the next three hundred years. The granary was completed “just” 150 years after making of that promise. Construction works ended in approx. 1621.

Nowadays it constitutes the best preserved granary on Ołowianka Island and one of the few that has survived to our time by fitting into the panorama of the city. Thanks to its location in parallel to the old loading berth, HOTEL KRÓLEWSKI provides our guests with a large number of rooms with a view over the Motława River and the historic city center with its numerous monuments of high architectural value, such as the Gdańsk Crane and the medieval churches that constitute a true showcase of the city.

Thanks to the renovation works, HOTEL KRÓLEWSKI also comprises an example of a monument in which all values have been properly exposed on both the outside and inside. The carefully conducted adaptation works will allow our guests to feel the atmosphere of the object’s antiqueness, which is another undoubted advantage. 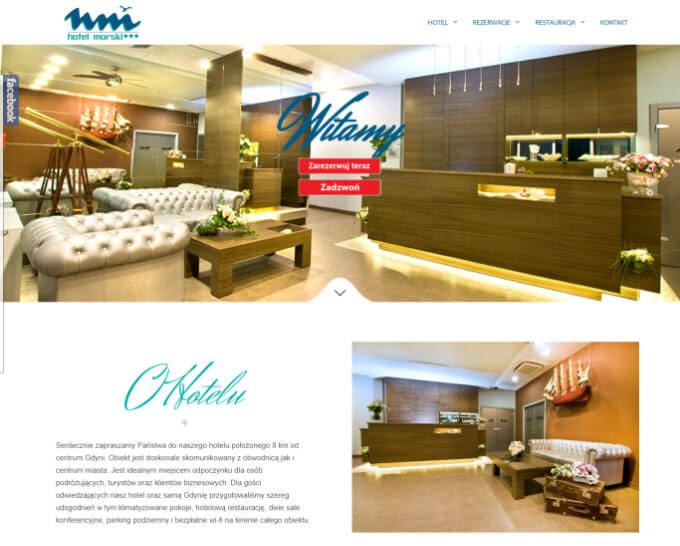 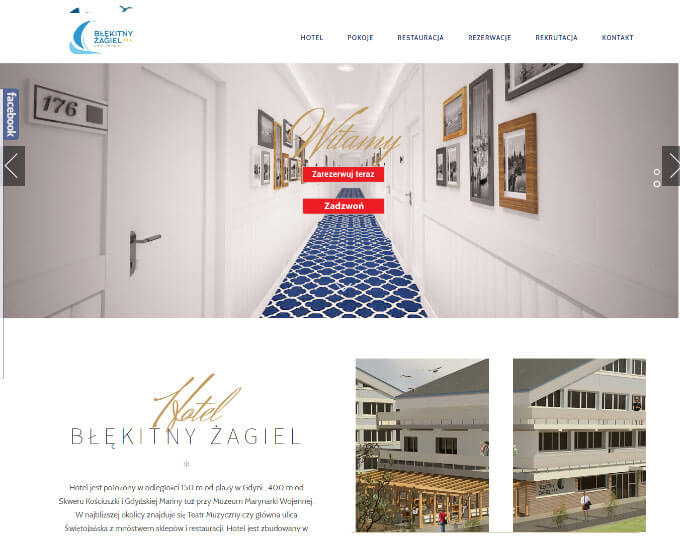